A: Yesterday. (Q: When should an undergrad apply for an award?)

He leads information sessions on graduate study funding for the Churchill, DAAD, Fulbright, Gates-Cambridge, Knight-Hennessy, Luce, Marshall, Mitchell, Rhodes, Schwarzman, and Yenching scholarships (and more). He then works with students on choosing the right scholarships, applications, and even interview preparation. Since 2014, IU students have won a Udall scholarship, three Yenching scholarships, four Rhodes Scholarships, and 65 Critical Language Scholarships — and IU has been designated a top-producing Fulbright institution for seven consecutive years.

Q: What led you to your current role, and what inspires you about this work?

A: I previously worked in the Office of the Vice President for International Affairs as a number of nationally competitive opportunities involved going abroad. In that role, I noticed that we (as an institution) were not promoting these opportunities to undergraduates and moving over to OVPUE made sense to address that gap. Prior to working at IU, I lived in New York City where I completed a master’s degree in international relations at City College and later administered an international program to compensate Holocaust survivors. Having lived abroad for several years, mostly studying and teaching English, has helped me advise students seeking to do the same. What most inspires me is having a role in helping students bring their hopes and aspirations to fruition.

Q: What do you want people to know about the Office of National Scholarships and Awards that they may not know?

A: One, that you can apply for opportunities that run the gamut from the Ayn Rand Atlas Shrugged essay contest to the Elie Wiesel Prize in Ethics. Two, do not judge an award or opportunity by its website. Just because you encounter a less “polished” web presence doesn’t mean there isn’t a generous award available.

Q: What have been some of IU’s most exciting placements? What are those students doing now? 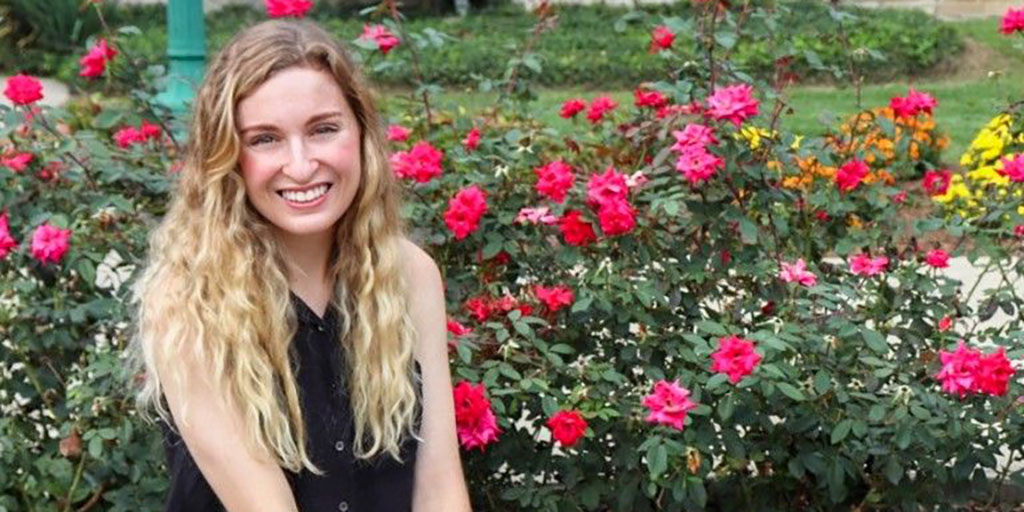 Q: When should an undergraduate student start planning for a scholarship or award, and what are a few things they should keep in mind?

A: My tongue-in-cheek response about when to start planning is “yesterday.” In all seriousness, though, it takes time to identify the right opportunity and prepare the application materials. Some of the awards require making important decisions about which country to apply to and all of them ask applicants to prepare written statements — which, in my estimation, are the most weighted part of the application. Students should be prepared to address questions they likely haven’t had to answer. One of the more egregious examples of this is from the Knight-Hennessy application, which asks each applicant to list “8 improbable facts” about themself. Shameless plug: I am teaching a short online asynchronous course during the winter break through O’Neill/SPEA from Jan. 5-13, 2023. While the focus is preparing applications for summer 2023, I introduce students to the broad array of nationally competitive opportunities; how to find them; and how to prepare materials.

Q: What is your favorite place on campus or in Bloomington and why?

A: “God’s Acre,” which is how the cemetery in the middle of campus was referred to about 100 years ago. (Maybe still is today?) Whenever I walk down the steps on the east side of union, pass by the cemetery and cross the creek, I am reminded of an excerpt from Forest M. “Pop” Hall’s 1922 publication “Historic Treasures.” In it he relates an account from the Indiana Daily Student: “About ten years ago, when Indiana was playing Northwestern at baseball on Jordan Field, a little funeral procession drove up to the graveyard. Instantly, the game was suspended until the procession had moved away.” He also notes that Indiana University is one of the few with a cemetery on its campus. I like to think that it serves as a subtle and gentle reminder that we’re all just visitors and to try to make the best of it while we’re here.